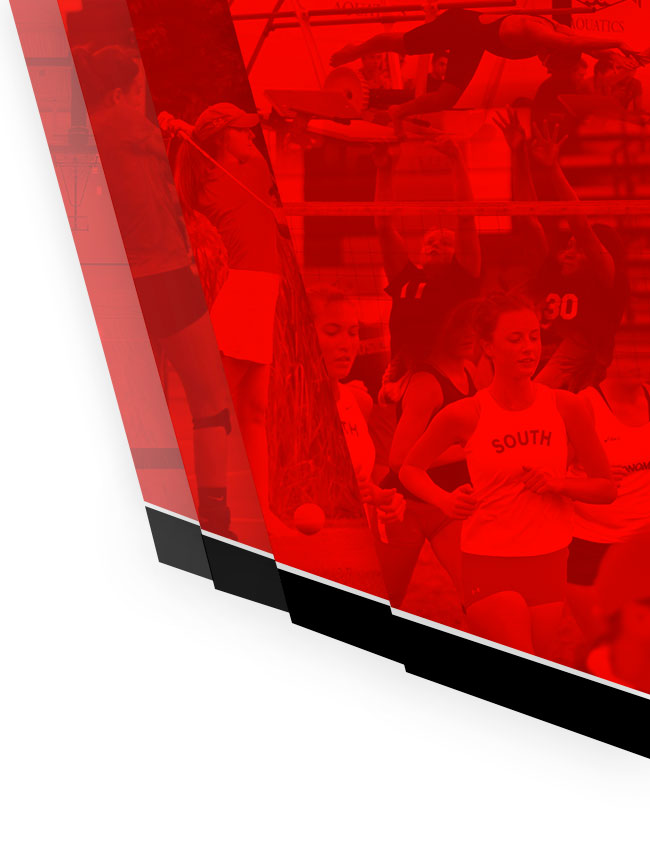 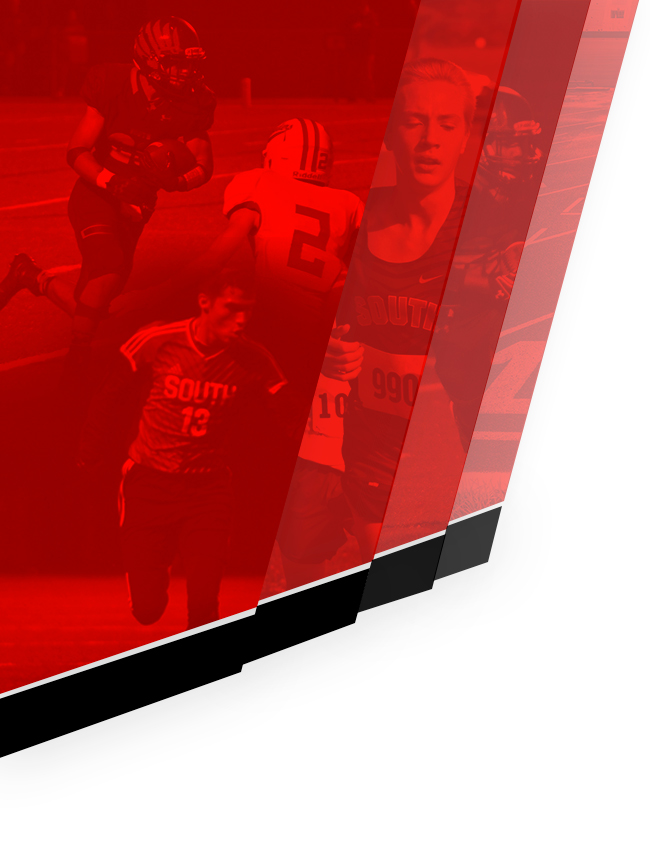 JV Softball for the Waukesha South Blackshirts kicked off the season against the Kettle Moraine Lasers with Morgan Schurrer on the mound for the Blackshirts. Schurrer opened the game with a strikeout for the Blackshirts. The Lasers then followed up with a series of base hits to put their first run on the board and a ground out to second base in between hits. Schurrer closed out the top of the first inning with another strikeout.

The Blackshirts take a strikeout and were then able to put runners on the bases as the Lasers walk two batters in a row. Bryn Kirsch on second with Kaya Scharber on first when a ball escapes the catcher and there’s a stolen base attempt. Kirsch caught on the run at third, followed by a strikeout to close the bottom half of the first inning.

The Lasers open the second inning with a series of hits to load the bases. Blackshirts were able to find 3 outs on the bases but not before the Lasers were able to gain a ten run lead.

The Lasers put a runner on first as the Blackshirts defense made their first error of the game. The Blackshirts then got their first out with a kicked ball that gets picked up by Krista Pun for the force out at second base. Six runs follow for the Lasers in a series of base hits and throwing errors. Bryn Kirsch made a running catch in left field for the second out of the inning and Schurrer followed with a strikeout to close the top of the third inning.

The Blackshirts were unable to put any runs on the board in the bottom of the third inning as the game comes to an end.